Monster and Slashers Wiki
Register
Don't have an account?
Sign In
Advertisement
in: 2010s, 2010s Slasher, Boogeyman,
and 14 more

In 1988 on Halloween night, a group of bullies chased him down to Diablo's Den, where he fell down a ravine and was run over by a car.

Revenge against the kids who bullied him and caused his death (first film only).

Torment and kill anyone who pisses him off on Halloween (second film). 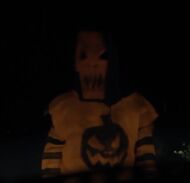 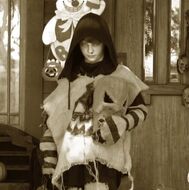 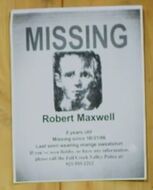 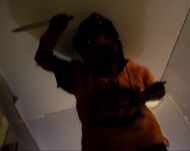 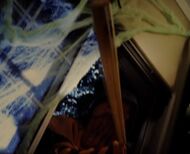 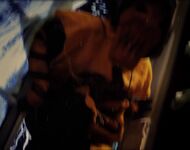 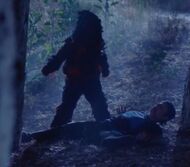 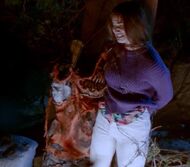 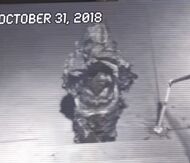 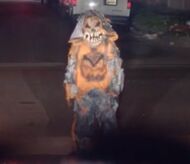 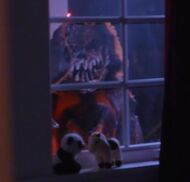 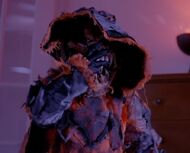 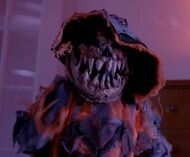 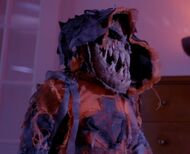 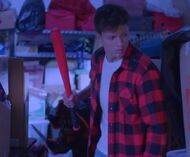 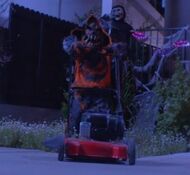 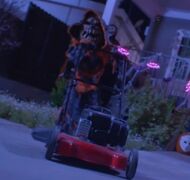 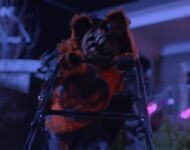 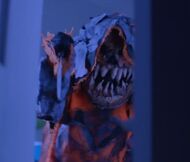 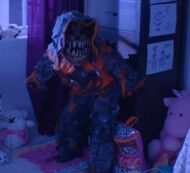 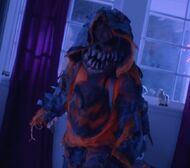 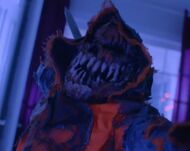