Monster and Slashers Wiki
Register
Don't have an account?
Sign In
Advertisement
in: 2010s, 2010s Slasher, Females,
and 7 more

Revenge on the frat for killing her mother and sister.

She was the daughter of a sorority housemother and the twin sister of a serial killer named Motherface. Her mother was disfigured in a prank gone wrong by the Delta Bi fraternity house. As revenge, her mother returned to the sorority and killed seven members before being killed by frat leaders, Brock Chirino and Samzy. Her twin sister skinned the face of their mother's corpse and also went after the fraternity for revenge, but she too was killed by Brock.

After the death of her mother and sister, the other twin became the school therapist and used the opportunity to gain knowledge of her enemies. During a session with Brock Chirino, she donned the mask and slit his throat with a pair of scissors. 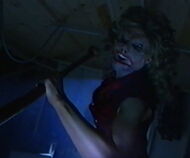 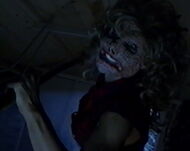 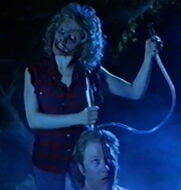 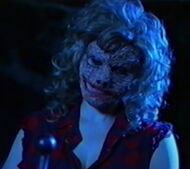 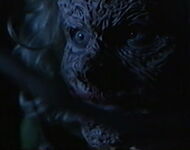 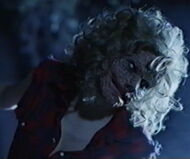 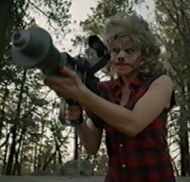 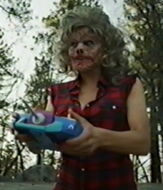 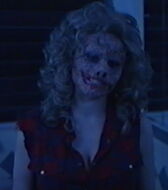 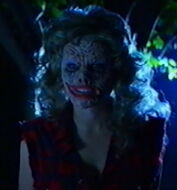 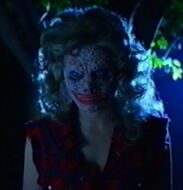 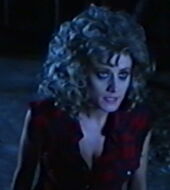 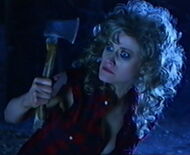 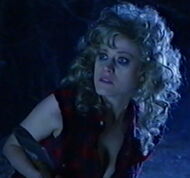