Monster and Slashers Wiki
Register
Don't have an account?
Sign In
Advertisement
in: 70s, 70s Slasher, Boogeyman,
and 20 more

"I met him, 15 years ago; I was told there was nothing left; no reason, no conscience, no understanding in even the most rudimentary sense of life or death, of good or evil, right or wrong. I met this... six-year-old child with this blank, pale, emotionless face, and... the blackest eyes - the Devil's eyes. I spent eight years trying to reach him, and then another seven trying to keep him locked up, because I realized that what was living behind that boy's eyes was purely and simply... evil." - Dr. Loomis speaking about Michael Myers

On Halloween night 1963, in the town of Haddonfield, Illinois, six-year-old Michael Myers, dressed in a clown costume, inexplicably stabs his older sister Judith to death with a kitchen knife in their home. Fifteen years later, on October 30, 1978, Michael's psychiatrist, Dr. Samuel Loomis, and his colleague, Marion Chambers, arrive at Warren County's Smith's Grove Sanitarium to escort Michael to court. Michael escapes the sanitarium, stealing Loomis' car in the process, and returning home to Haddonfield. On the road, Michael kills a mechanic for his coveralls, and steals a mask, knives, and rope from a local hardware store. 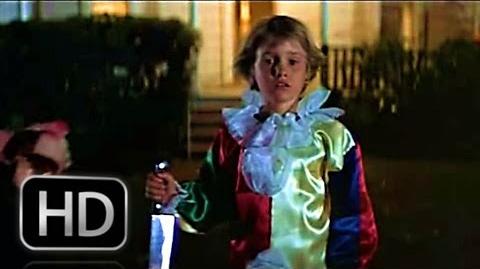 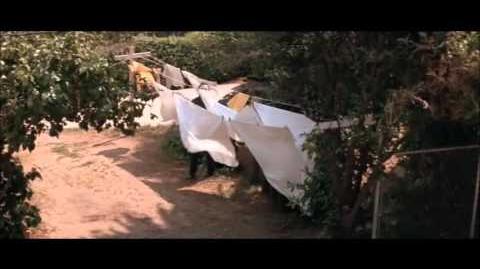 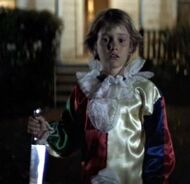 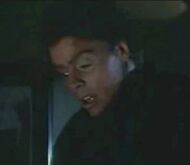 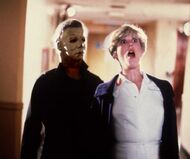 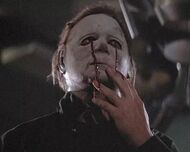 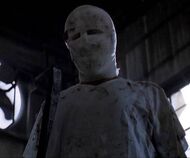 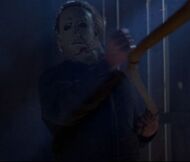