Hunt down, collect the heads of his former crew (more accurately, their descendants), place them in a treasure chest, and find his gold.

Decapitation with his cutlass.

Roger LaForge, known as Jolly Roger, was the captain of The Treasure and one of the meanest pirates to ever sail the ocean. In 1917, after LaForge had finished raiding a ship and killing everyone on board, he was betrayed by his crewmates, who keelhauled him until he slowly died. Then, they cut off his head and threw it in a treasure chest. The crewmates gave up their life of pirating and used LaForge's gold to found the town of Cutter's Cove.

In the present, a descendant of one of his crew, Tom Torrington, finds the treasure chest and accidentally unleashes the undead captain. Vengeful and longing for his gold, Roger set out to decapitate the descendants of his former crew and place their heads in the chest, just as they had done to him. 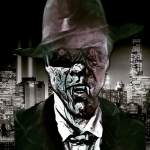 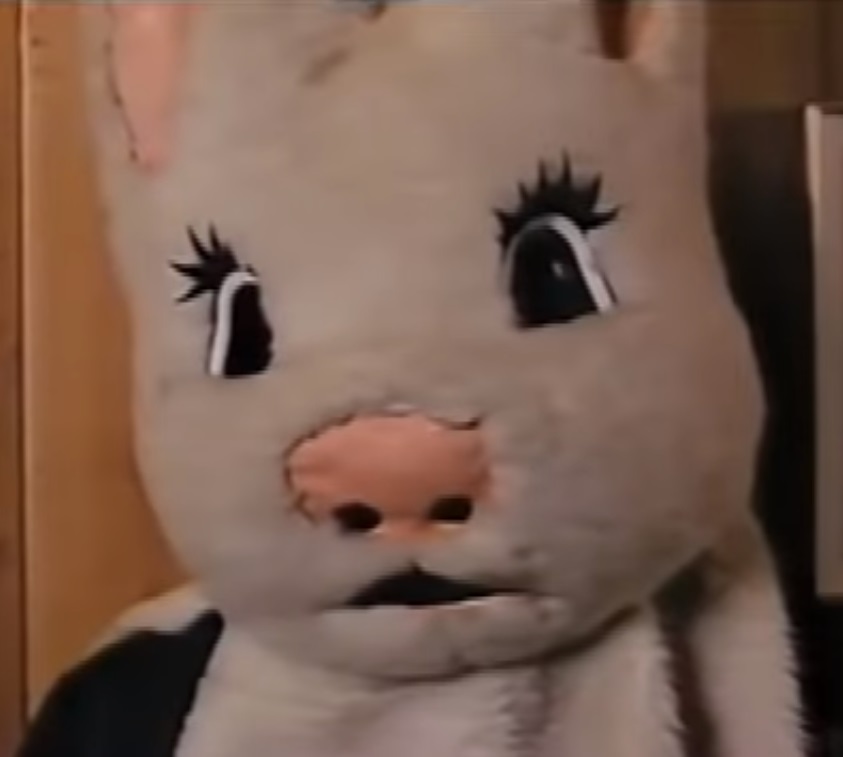