Monster and Slashers Wiki
Register
Don't have an account?
Sign In
Advertisement
in: 80s, Adapted from a Novel, Cultist,
and 7 more

Quite complex. Harry's goal was to find Johnny after being hired to do so. However, Johnny's was to keep his soul from being claimed by The Devil. It remains unclear if the Johnny personality or Cyphre possessing Johnny was behind the murders.

Originally a satanic cult leader, Johnny Favorite sold his soul to the Devil in order to achieve fame, which he did, as a jazz singer. However, when it came time for the Devil to claim his soul, Johnny tried to evade him. He and a couple other cult members kidnapped a young conscript named Harold "Harry" Angel during a celebration in Times Square. They took him to a hotel room where Johnny cut out his heart and consumed it. The ritual allowed Johnny to disguise himself as Angel, thus successfully evading the Devil's debt. However, he was soon drafted into World War II, where he was involved in a bombing that left him with shell-shock and amnesia. The amnesia made him forget all about Johnny Favorite and believe that he was actually Harry Angel. 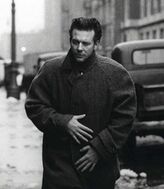 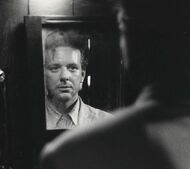 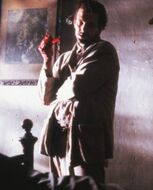 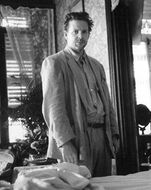 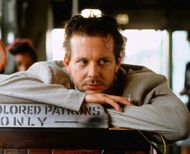 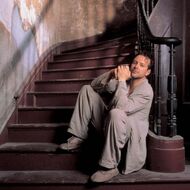 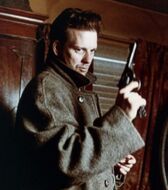 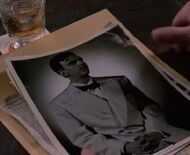