Monster and Slashers Wiki
Register
Don't have an account?
Sign In
Advertisement
in: 2000s, 2000s Slasher, Boogeyman,
and 17 more

Kill the children of the people who caused his death. 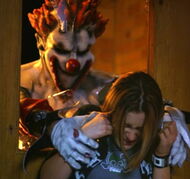 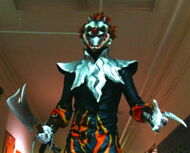