Monster and Slashers Wiki
Register
Don't have an account?
Sign In
Advertisement
in: 90s, 90s Slasher, Boogeyman,
and 14 more

Ghostface is an identity taken on by multiple people. The persona was created by Billy Loomis and Stu Macher. The overall physical persona of Ghostface consists of a dime-a-dozen Halloween costume labeled Father Death and a voice changer. 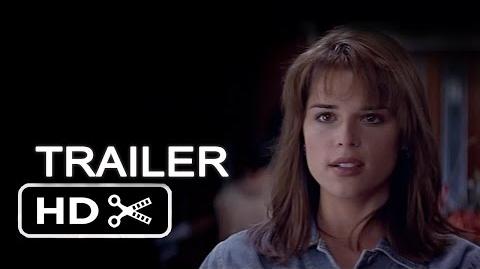 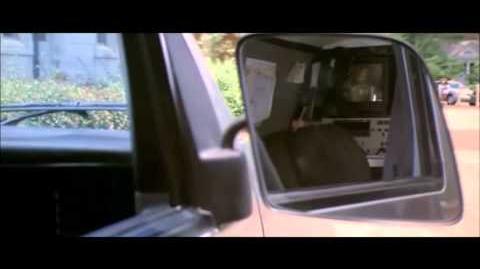