Monster and Slashers Wiki
Register
Don't have an account?
Sign In
Advertisement
in: 2020s, 2020s Slasher, Deformed,
and 9 more

His Sister, His Mother, Sydney Lake

Revenge against the doctors who removed him, the mother that abandoned him, and Sydney for making Emily forget about him. Also, wanted to take over Emily's body fully.

He is the parasitic twin brother of Emily that was fused into her brain and back while they were in their mother's womb. When he got too rowdy and the doctors realized that Emily would die if he continued feeding off of her, they removed most of him and pushed the rest into the back of her head. Though Gabriel could still talk to her and make her see things, he could not take control of her body. Until one day in the present when Emily's abusive husband slammed her head against the wall, cracking it open. 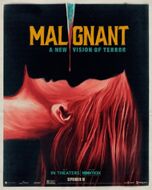 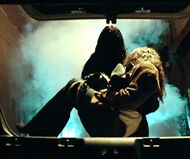 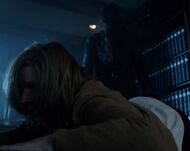 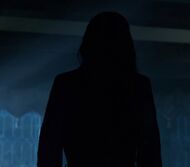 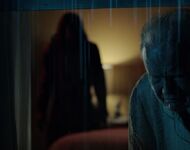 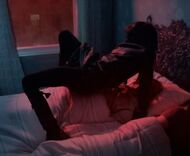 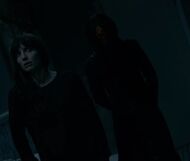 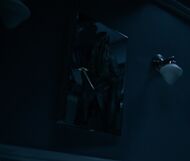 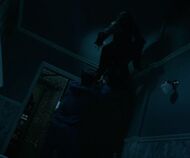 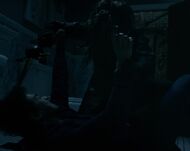 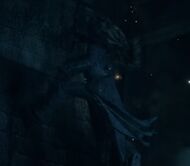 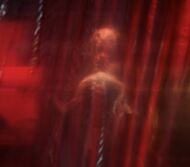 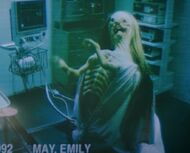 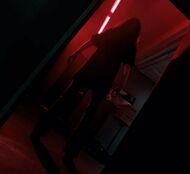 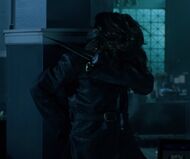 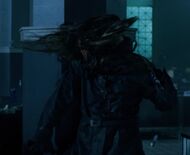 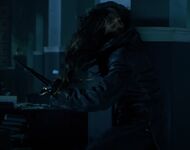 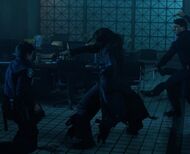 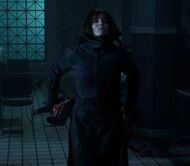 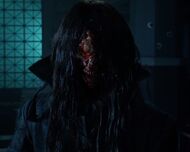 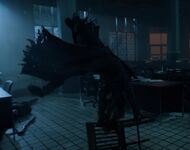 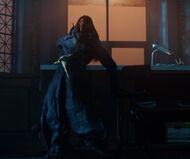 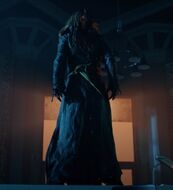 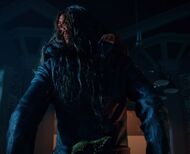 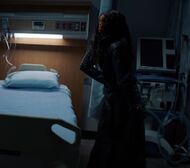 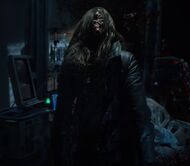 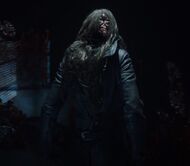