Monster and Slashers Wiki
Register
Don't have an account?
Sign In
Advertisement
in: 2020s, Adapted from a Novel, Males,
and 8 more

The Woman in the Window

Came from an abusive and neglectful household, which resulted him developing psychopathic tendencies. He was put into foster care and adopted by the Russells, but his mom would not let it go and tried to fight for custody of him.

Is mainly a psychopath who enjoys death and suffering, looking to become a serial killer. But also wanted to get his biological mother out of his life permanently and get revenge on David for keeping Katie around. 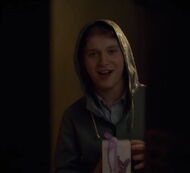 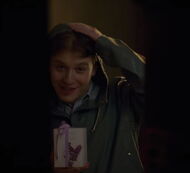 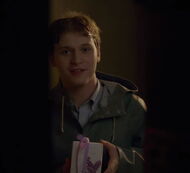 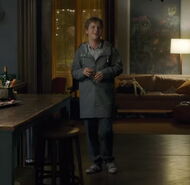 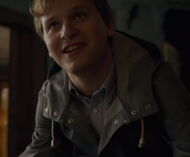 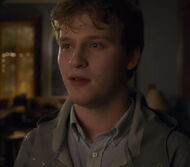 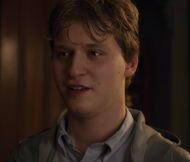 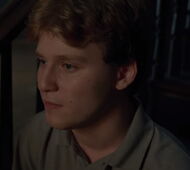 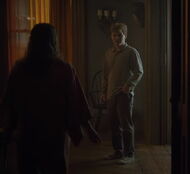 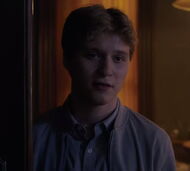 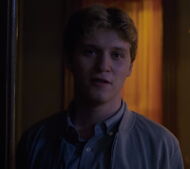 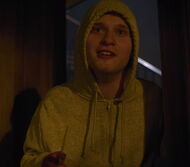 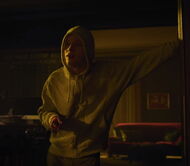 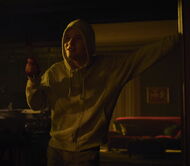 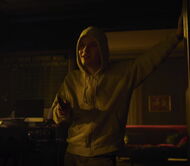 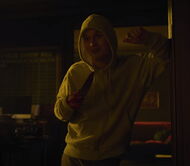 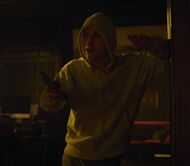 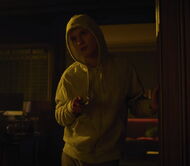 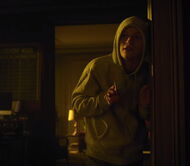 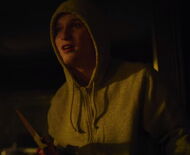 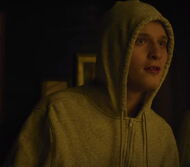 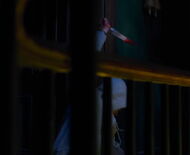 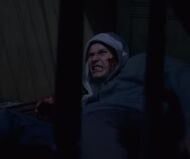 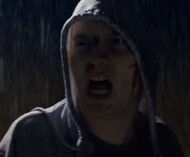