Monster and Slashers Wiki
Register
Don't have an account?
Sign In
Advertisement
in: 90s, Fictional Serial Killer, Males,
and 6 more

He was a Kung Fu Champion who was set to compete in the Master's Challenge, however he fought too hard and broke a guy's ribs, which got him disqualified.

Challenge all the Master's Challenge champions and beat and kill them, to prove he's the best. Also, seems to want revenge for his disqualification. 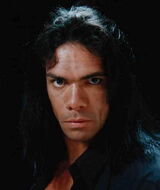 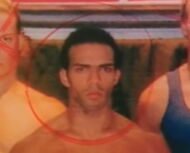 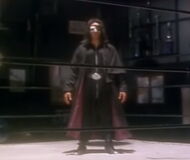 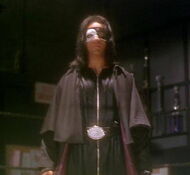 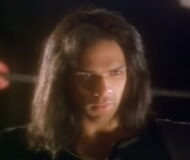 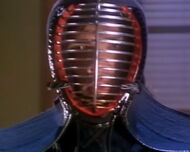 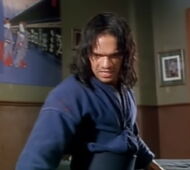 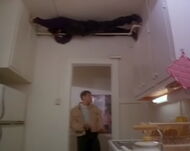 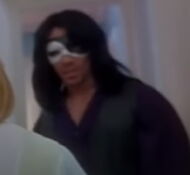 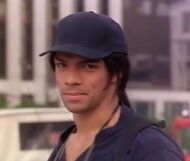