Monster and Slashers Wiki
Register
Don't have an account?
Sign In
Advertisement
in: 2000s, 2000s Slasher, Cannibal,
and 9 more

William Edward Lenz was born in 1970. He was born with a rare liver disease that gave him jaundice. His father loved him, while his mother hated him, because he reminded her of her husband. In 1975 when Billy was five, his mother and her new boyfriend Beauregard Rice murdered his father and buried him under the house. Billy heard the murder and witnessed them burying his father. When they saw his eye watching them, Billy retreated to the attic where his mother locked him in. For years, Billy sat silent in the rocking chair up in the attic. When he was 12, his mother raped him and got pregnant. She gave birth to a little girl named Agnes, whom both she and Rice loved.

In 1991, Billy snaps one Christmas after seeing a happy family opening presents through a telescope. He goes downstairs where his mother, Rice, and Agnes are huddled around the Christmas tree opening gifts. While his mother and her lover are distracted, Billy attacks Agnes and rips out one of her eyes and eats it. When his mother and Rice confront Billy, he stabs Rice with an ornament and strangles his mother with lights before taking her into the kitchen and finishing her off with a rolling pin. Afterwards, Billy uses a cookie cutter to chop off sections of his mother's flesh and cook them. The cops arrive and find Billy eating the flesh cookies, and he is declared insane and locked up in Clark Sanitarium. 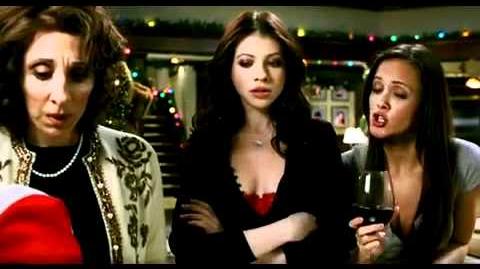 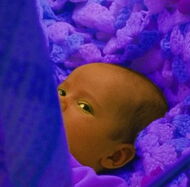 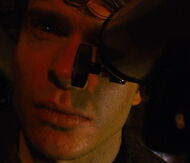 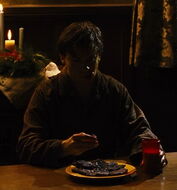 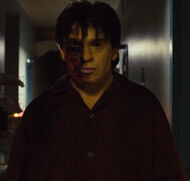