Monster and Slashers Wiki
Register
Don't have an account?
Sign In
Advertisement
in: 2010s, 2010s Slasher, Males,
and 5 more

Protect his land by killing trespassers, squatters, and anyone who dared to desecrate his family's graves.

Ben was a US Marine and had a wife and daughter. While he was on duty, his wife and daughter were raped and murdered by three men somewhere in the wilderness of Idaho. When he returned, he learned of his family's disappearance and sought to find them, going out into the wilderness. He eventually found their bodies and was destroyed. He cut pieces out of them and put them in jars, and buried the rest of their bodies in makeshift graves, never telling anyone. Feeling like all was lost, he was gonna kill himself, until Tom McClain called him and told him that he bought the land, and wanted Ben to be the caretaker of it, promising that no one would bother him and his family. But, the offer was not free, as Tom wanted Ben to kill his wife so he could collect on her life insurance.

Ben did as ordered and was given the job of caretaker. Wanting to protect his land and family's graves from trespassers, Ben set traps and would often go out in his military gear to track down and murder anyone who dared to set foot on his property. 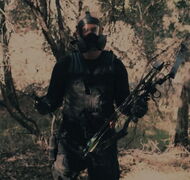 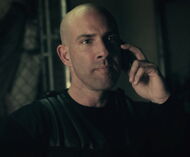 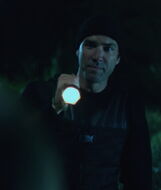 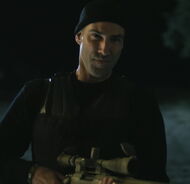 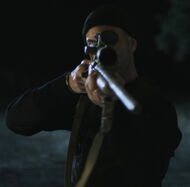 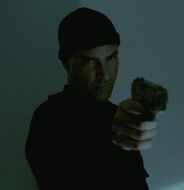 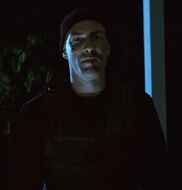 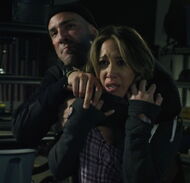 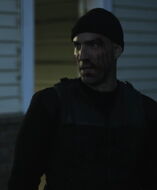 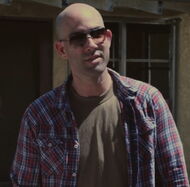 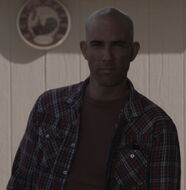 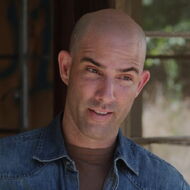 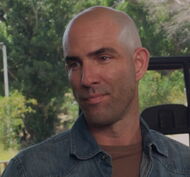 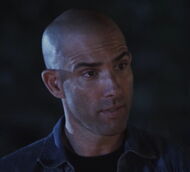 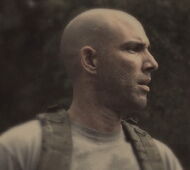