Monster and Slashers Wiki
Register
Don't have an account?
Sign In
Advertisement
in: 80s, 80s Slasher, Icon,
and 9 more

Axel Palmer was born in the town of Valentine Bluffs. His father worked as a supervisor for Hanniger Mining Company. On February 14, 1961, Axel's father and another supervisor forgot to check the methane gas levels in the mine, resulting in a explosion that trapped five miners. While trapped, one miner named Harry Warden killed and ate the other miners. He was rescued six months later, but was deemed crazy and put in a mental institution.

One year after the incident, Harry returned to the town on Valentine's Day and murdered the two supervisors who were responsible for his tragedy, afterwards digging their hearts out, stuffing them into heart-shaped boxes and leaving them at the Union Hall Valentine's Day dance, along with a warning note to never celebrate Valentine's Day again or Harry would return.

What no one knew, is that Axel actually witnessed the murder of his father from under the bed, and got covered in blood. The incident would traumatize Axel, into unintentionally becoming Harry's successor. 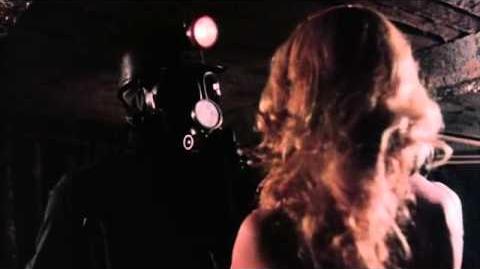 My Bloody Valentine - The Ballad of Harry Warden (Theme Song) 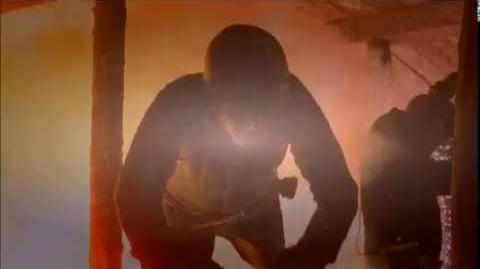 Decades of Horror- The Miner 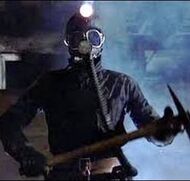