Monster and Slashers Wiki
Register
Don't have an account?
Sign In
Advertisement
in: 90s, 90s Slasher, Demon,
and 11 more

"Idle hands are the Devil's playground."

The Hand is a demonic entity who finds the laziest of people, possesses their hand, and goes on brutal killing sprees, before taking a random soul to Hell. After at least seven different sprees and hosts, The Hand finds itself in Bolan, California, possessing the hand of local slacker and stoner Anton Tobias. While Anton sleeps, the hand brutally kills four people and his parents. Anton eventually discovers his hand is alive after the hand kills his friends and tries to kill his girlfriend. In order to stop it, Anton cuts it off with a meat cleaver and microwaves it. However, the hand is not dead and without Anton weighing it down, it heads to a school dance where it kills more people and tries to take Anton's girlfriend to Hell instead. 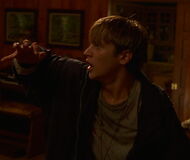 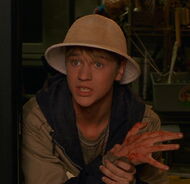 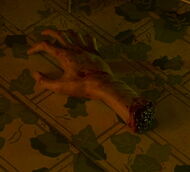 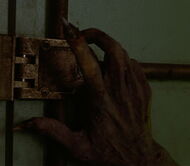 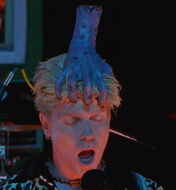 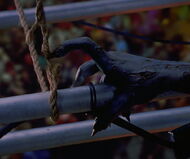 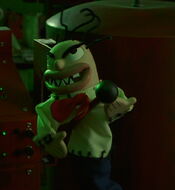 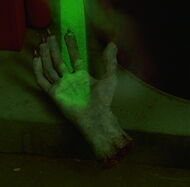