Monster and Slashers Wiki
Register
Don't have an account?
Sign In
Advertisement
in: 2010s, 2010s Slasher, Females,
and 5 more

Revenge for the murder of her daughter, which she believes was covered up by the production crew.

Amanda was the mother of an actress named Debbie Fletcher. Her daughter got a job as an actress in a slasher film called "Fright Flick", in which she slept with the director, Moureau Laurent to get the lead role. However, Debbie wasn't too happy when she found out that her character got killed off and wanted to be in the sequels. So, at the advice of her mother, she threatened to tell Laurent's wife about his cheating unless the script was changed. Unwilling to comply, Laurent murdered Debbie in her dressing room, but the body was never found. Amanda heard the murder over the phone and was unsatisfied when nobody was punished and production on the film still continued.

Two years later, while Laurent was working on the third and final installment "Fright Flick 3", Amanda started killing off the production crew to avenge Debbie and make sure the film wouldn't be completed without her. 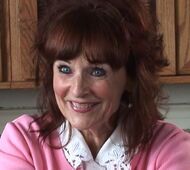 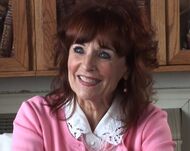 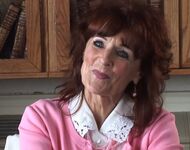 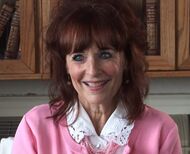 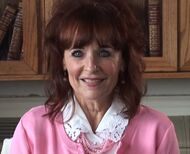 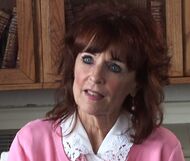 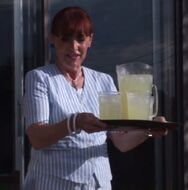 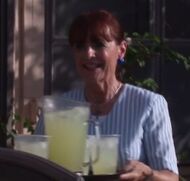 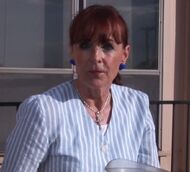 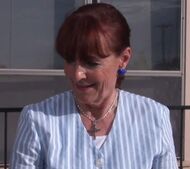 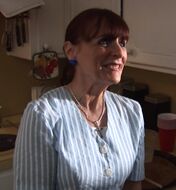 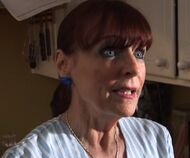 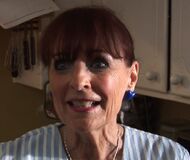 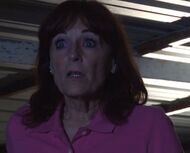 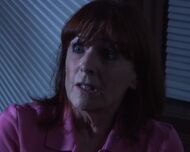 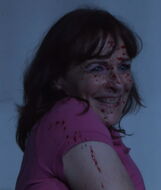 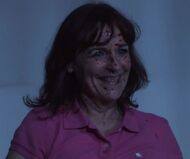 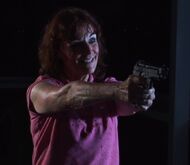 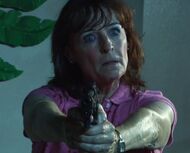 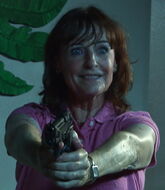