Monster and Slashers Wiki
Register
Don't have an account?
Sign In
Advertisement
in: 90s, 90s Slasher, European Horror,
and 10 more

Killed his wife because she was going to leave him and killed the others in order to make it look like the work of a serial killer. Also, might've been spurred by monster misogyny, possibly stemming from the pornographic snuff films his father forced him to watch as a child. 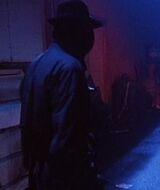 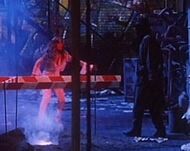 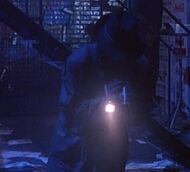 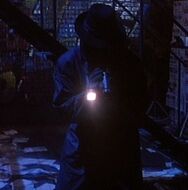 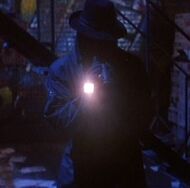 Young Alex being forced to watch a pornographic snuff film by his father.

Alex and his wife, Isabel. 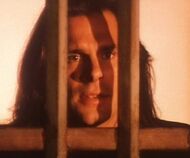 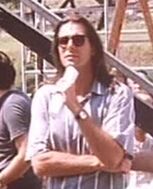 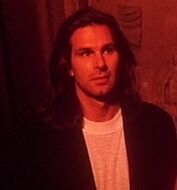 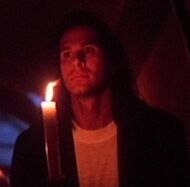 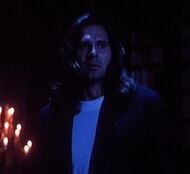 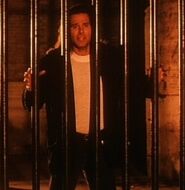 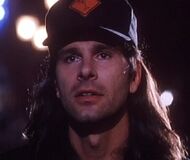 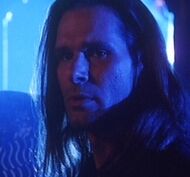 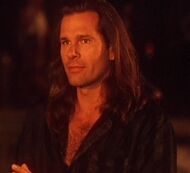 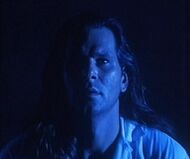 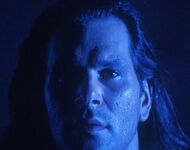 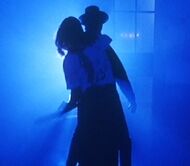 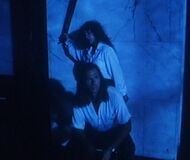 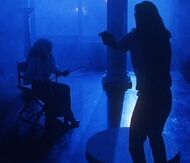 Alex being arrested.
Community content is available under CC-BY-SA unless otherwise noted.
Advertisement