Monster and Slashers Wiki
Register
Don't have an account?
Sign In
Advertisement
in: 80s, 80s Slasher, Axe Murderer,
and 11 more

Revenge on the 4 kids who caused his sister's death.

At the age of 10, Alex witnessed his sister, Robin, fall from a window and die after being chased by a group of bullies. The kids were never held responsible and the death was blamed on a local mental patient. Years later, on the night of prom, Alex went after the bullies and killed nearly all of them, except for Nick, who was at the time, on a date with Alex's other sister Kim. Unfortunately, Kim was unaware of Alex being the killer, and had struck Alex in the head with his own axe. Alex, dazed and loosing consciousness, walked out to the front of the school, where Kim had followed and unmasked him. As he bled out, he let Kim know what happened to Robin, and died from his injuries. 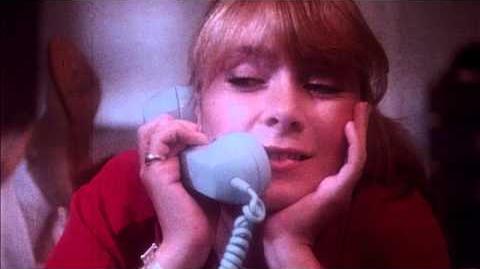 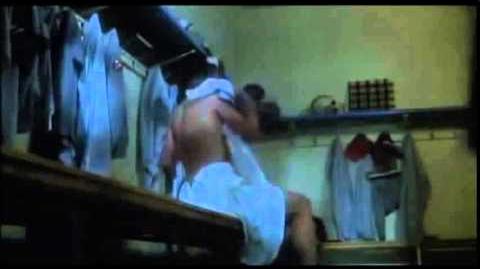 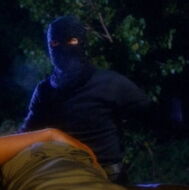 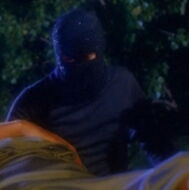 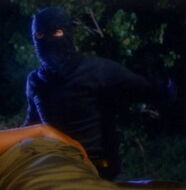 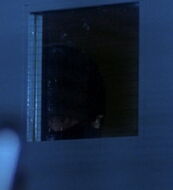 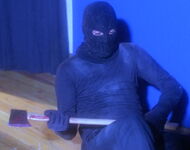 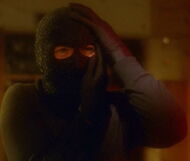