What's on your mind?

The page on Verna Sawyer needs to have more information about her. Can someone add more? Like, September 29th was her death date in the film.

Please do not make any more image galleries on pre-existing pages. The images look better when they are just inserted at the bottom of the infobox.

It's not necessary to add different pages for different timelines, unless it's an entirely drastic change of character, backstory, and physical appearance. There are some exceptions, like with remakes and reboots. 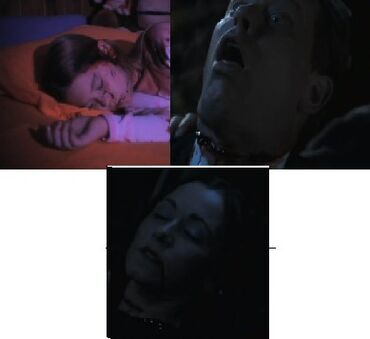 Molly and her parents 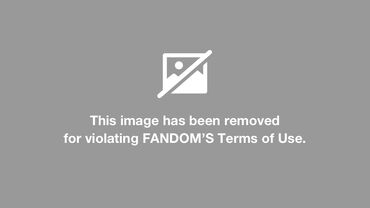 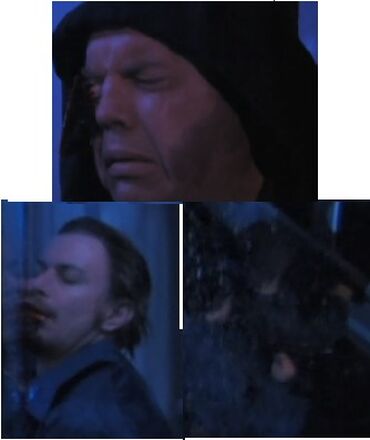 Charlie and the 2 police officers 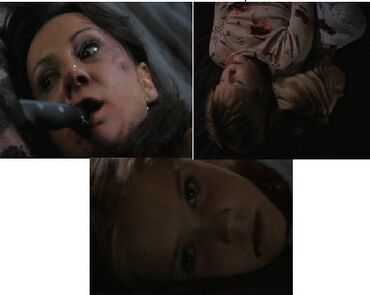 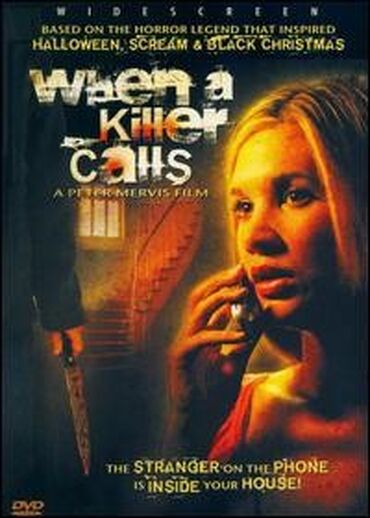 All of the above 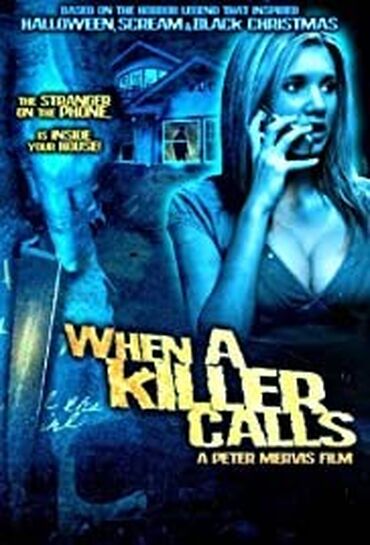 I watched Waxworks already. There are many 18 waxworks where David Lincoln owned his museum. All I’ve seen these victims such as Tony, China, Gemma and James being lured into Dracula, Werewolf, Mummy, Zombies and Marquis De Sade only during the origin displays of existence. Well, I wanna see the prequel videos of Waxwork 1988 film of some more previous victims include Jonathan the College Jock what just happened to them as a prequel origins flashbacks scenes trapped inside of the strange display barriers.

P.S. that’s what I learned and researched for discovery analysis 🧐

I have a new monster open up for discussion, so please tell me whether you want it added. Please, and thank you! By the way, I love this wikia page! It's better than the Friday the 13th one! 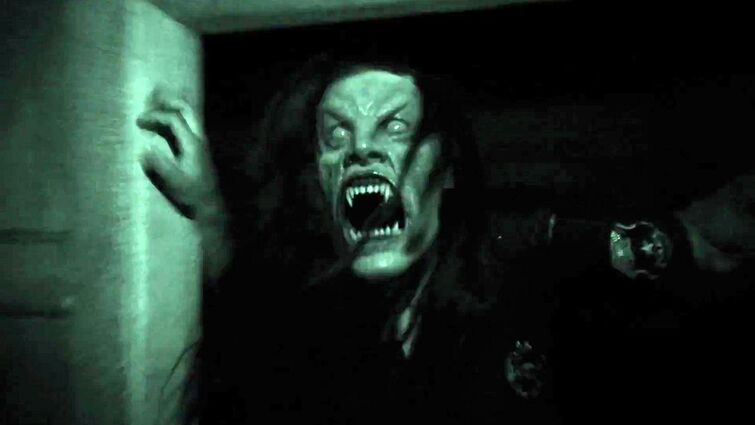